After picking up our window order, buying all of our lumber, ripping down 2×6 boards into 2×3 boards (two rip cuts per board) and transporting everything out to the project site we were ready for the most exciting stage yet! The first day, Samantha and I framed the 24’ long side wall. This wall contains 3 windows, including our big 6’x4’ picture window and 6 foot tall window that extends all the way up above the loft floor. Between the 3 windows and framing this wall to a 12 degree rake we had our hands full. We first cut the top plates, bottom plates and studs and made the built-up headers before laying them out on the floor and screwing the wall together based on a dimensioned framing plan we created the night before. We pre-drilled all holes and used screws to tack our skeletal structure together to increase accuracy and decrease the chance of splitting the thin 2x3s at the cost of extra time. We had considered attempting to lift the wall into place by ourselves but had the good fortune of a last minute visit from our friend Graham and I am pretty confident that our wall would not be standing without his help. We devised a self assisting sliding prop system that hinged into place as we lifted the wall and acted as a sort of safety precaution allowing us to slowly inch the wall up into place on top of the trailer.

The second day we framed our front and back walls and in an attempt to be better prepared we baited (with beer) 5 friends to show up around 4 pm to help lift the walls into place. This turned out to be an almost comical decision as these walls were much smaller and 3 people could have done the job without a problem. With-in 10 minutes the front and back walls were erected and the 7 of us jumped in the bed of Graham’s truck to chase the quickly fading sunset. We spent the rest of the evening on top of one of the sage brush ridges that hug the Yakima valley and watched the sunset fade between clouds and Mt. Adams.

We have intentionally used the minimal amount of lumber necessary to reduce weight and increase insulation. The result is a light weight frame that pulls inspiration from two different framing techniques, one old and one new.  We first employed a sort of balloon frame system which means that a single stud stretches from the bottom plate to the top plate without breaking at the intermediate floor, in this case, our loft. This created more work because we needed to make our own 2×3 studs for anything longer than 8’ but we feel that we will benefit by not having a break at the loft to create a weak spot subject to the wrath of lateral forces. We are still detailing how exactly we will connect our loft but have some ideas about bolting steel T brackets to connect the edge of the loft to the continuous vertical studs in an attempt to make that joint as rigid as possible (like a moment connection) and provide lateral support in what I anticipate as being the weakest location of the project because of the wall height and lack of an interior wall.

We also are pulling inspiration from the “advanced framing” method which has been adopted by green builders in an attempt to reduce thermal bridging and increase insulation but was originally created to reduce the amount of lumber in a wall to minimize expenses spent on lumber. This method has us framing at 24” o.c. instead of 16” o.c. and getting rid of jack studs for every opening. For any load bearing headers we are using joist hangers (instead of jack studs) and are only using a single top plate which will require our rafters to be placed above the studs to ensure proper load paths. The result is a frame carefully laid out and constructed to minimize unnecessary lumber, weight and thermal bridging and will gain its final strength and rigidity after the addition of the glued and screwed plywood skin and rigid insulation.

This coming weekend we will hopefully finish out the wall framing stage and we can start to really square it up, bolt it into place and add any strapping, brackets, etc… before starting to think ahead to roof rafters and wall sheathing. 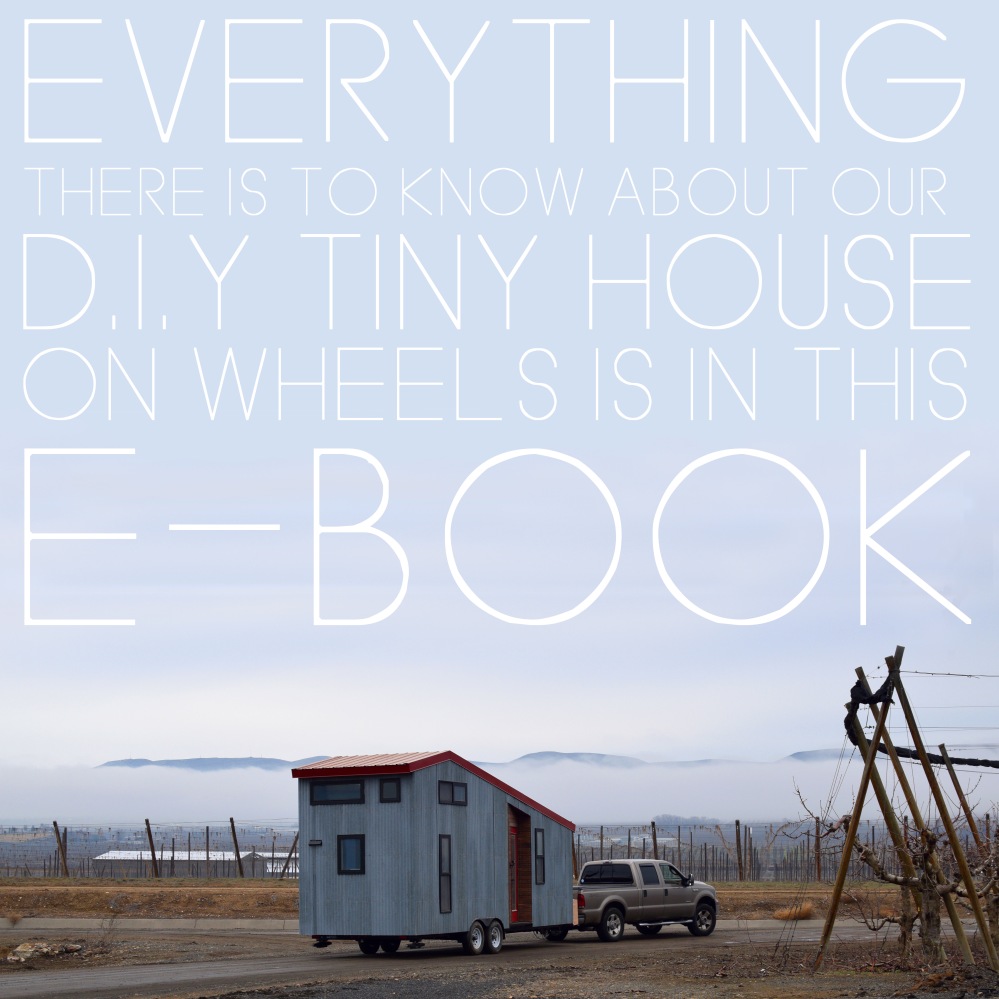 There was an error retrieving images from Instagram. An attempt will be remade in a few minutes.

SHED is LIVE on Airbnb!